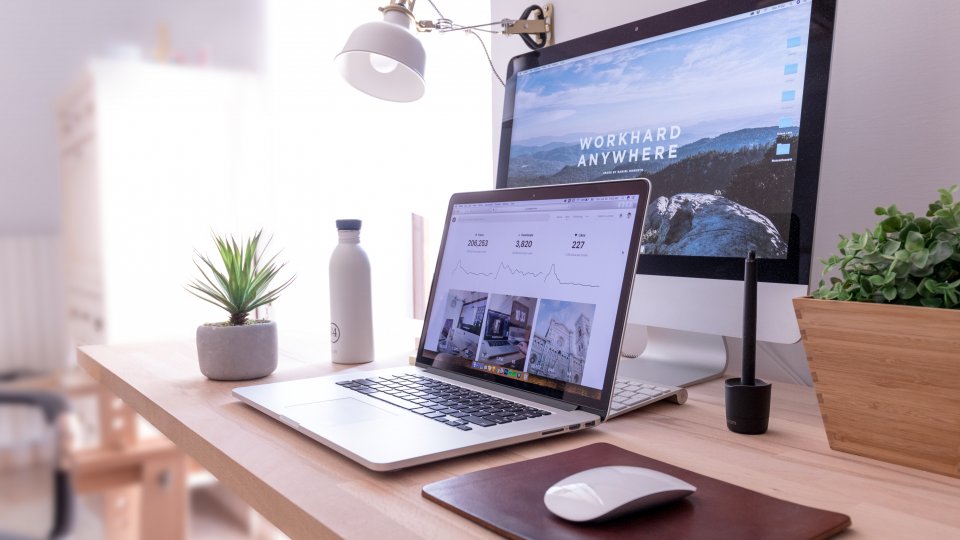 The topic of hybrid working covers the arrangement of whether businesses and organisations allow staff to work between the office and their own homes. The impact of the pandemic has meant that many people are now so used to working remotely that returning to the office brings its own set of questions for employees and employers to consider. Ken discusses the importance of healthy work environments along with the strengths and downsides of hybrid working.

Callum opened up the interview by asking Ken what Edtesa tries to champion, referring directly to what a positive work environment encompasses.

Whilst you want a workforce that are well motivated and happy to go to work, you also want a company that understands and provides the right environment for all of those things to happen. Ultimately, it's an arrangement between company and employee that gets the best results. The most ethical companies are those who have a valued workforce. So that's what we try to champion, and adopt models that are positive for both the company, but also for the employees as well.

Businesses have a duty of care like any other organisation, and ensuring that the environments they provide are safe, healthy, and allow their clients as well as their employees to thrive."

Callum then went on to ask about hybrid working and how willing organisations are to accommodate such a strategy.

"Hybrid working is not something that just suddenly appeared. We've had a bizarre trial run at this over the pandemic, which was born out of almost an adapt and survive mentality. It was forced on us out of necessity.

We've all realised, both employers and employees, that things can be different and can also be better. I don’t mean across every single employer because hospitality, as an example, needs to have feet on the ground. This whole idea that we're using technology to open up a new era for us. Technology has always been there; it hasn't developed overnight - Zoom's been around for the last ten years.

A recent report by Accenture said that for employees who will work like three or four days a week at home, you're looking at significantly 20 to 30 percent less office space. So there are some considerations in this in terms of moving forward, in terms of positive outcomes for employers as well."

Finally, Callum closed the interview by asking whether there were any issues surrounding hybrid working and the implications it can have on employees.

"One of the biggest things when you involve technology and this blended or hybrid-working approach is that it's sometimes really hard not to have your working day extended because you're contactable.

And we've seen some companies during the pandemic particularly having days when they will turn their email service off at around about six o'clock so that people can't be sending emails all the time. Google themselves, as an organisation had days where they designated no meeting days so that you weren't interminably at the behest of your diary. So it's those sort of more radical thinking around this whole thing that actually begins to work. We are in a new dimension. And so this is about forging a strategy that works for your company and for your employees. There's no one quick fix."