We’ve got jobs but no one wants to work here! 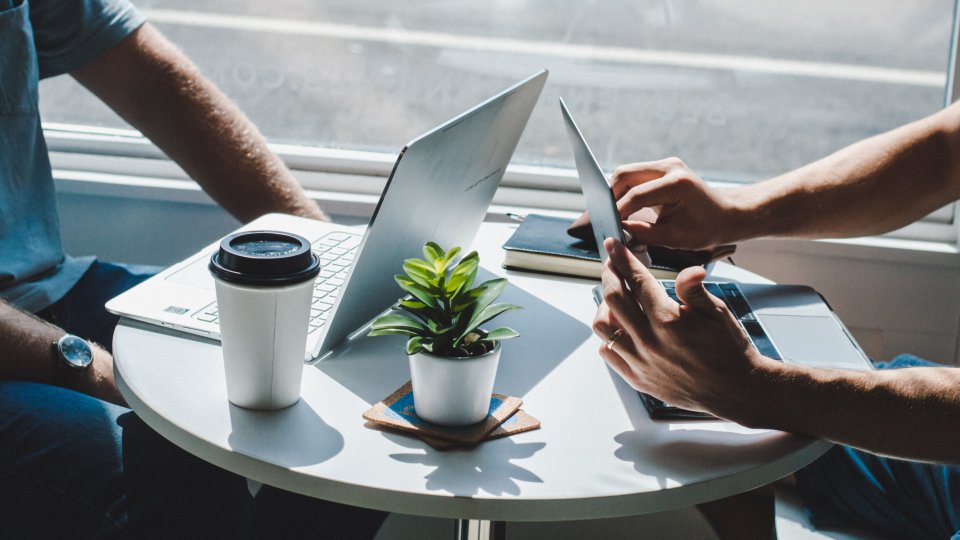 You would think that the prospect of job opportunities would bring in a flurry of new applicants by the day. After all, there’s plenty of people who need jobs and if an opening is available, why wouldn’t they jump at the chance to work for you? It can seem like a mystery though when opportunities are available but the applicants are scarce and the interviews don’t turn out the way you hoped.

It’s easy to think that applicants don’t know what they’re missing but let’s face it, something isn’t right. This article from the Business Insider gives a look at why people may not be taking as many job opportunities in times of COVID. There’s also two ways to look at it, even the opportunity isn’t attractive enough or there’s a problem with the interview. Take a look at the below and see if there’s anything that may be holding you back.

Sometimes, the issue may go beyond the job opportunity or the interview, it may be the company itself. Online reputation can present us in many ways, especially when it comes to businesses. Work environments can be slammed, customer reviews may be poor and management skills can be criticised. Why would people want to work somewhere with such a bad reputation?